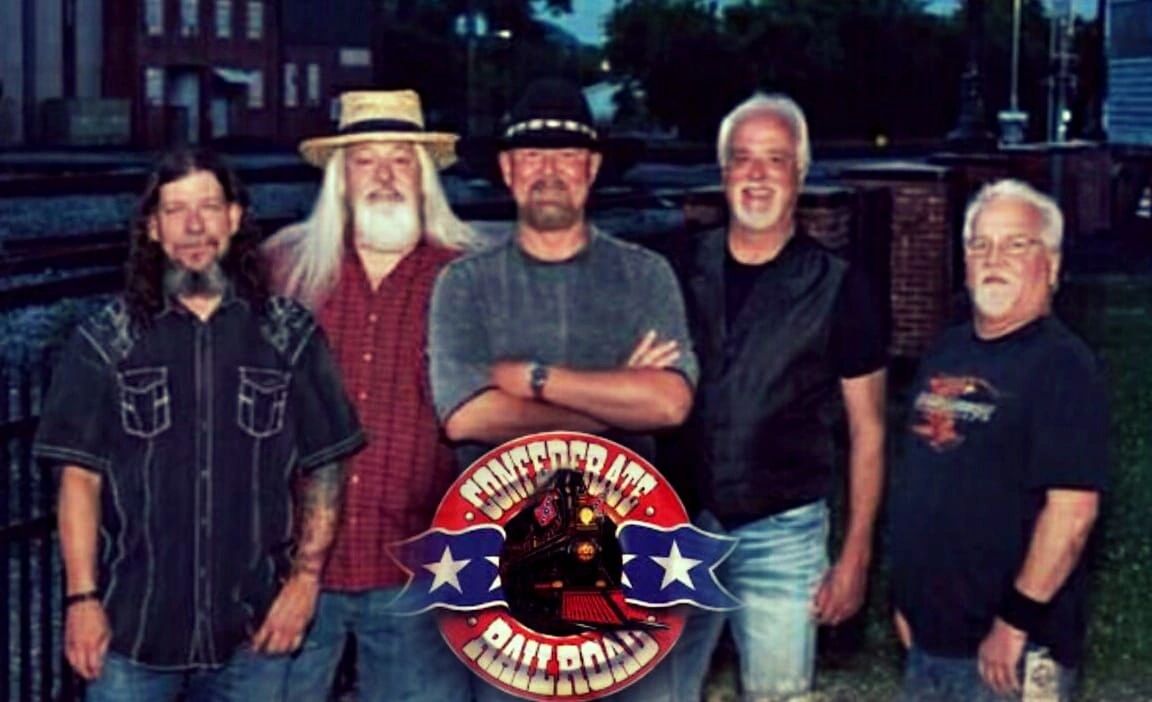 Confederate Railroad first rolled onto the national country music scene in the early 90s with its unique style and sound.

Headed by founder and frontman Danny Shirley, the former backup band for both David Allan Coe and Johnny Paycheck got their big break by signing with Atlantic Records. The first single from their debut album ("Confederate Railroad") was "She Took It Like A Man". It went to No. 26, a preview of what was to come. "The next two singles, "Jesus and Mama" and "Queen of Memphis" went to the top of the charts. Three more huge hits followed, "Trashy Women", "When You Leave That Way You Can Never Go Back", and "She Never Cried". "Trashy" would lead to a Grammy nomination and become their signature song. That album with six hits and nearly three million sales brought Confederate the Academy of Country Music's Best New Group Award in 1993 as well as numerous nominations from the Country Music Association and the British Country Music Foundation.

The second album, "Notorious", produced one of the group's most popular songs "Daddy Never Was the Cadillac Kind" which became a No. One video as well. "Elvis and Andy" and "Summer in Dixie" would further establish the Railroad as one of the most versatile acts in the business. This album would sell more than one million. Their overal totals are 18 charted hits and five million albums sold.

From rowdy country to raw emotion, a Confederate Railroad concert today covers a wide range of feelings. Young people will be there rocking to "Trashy Women", while their parents and even grandparents will likely be singing along to "Jesus and Mama". The band plays 100 or so dates each year. Whatever the venue, they are right at home…be it a fair, a club, or a biker show. Shirley, the lead singer and vocalist, and his mates, Mark Dufresne on drums, Mo Thaxton on bass and vocals, Rusty Hendrix on lead guitar and Joey Recker on keyboards and vocals are obviously having fun right along with their appreciative audience. At the end of each show, the band stays around until every fan who wants an autograph, or to pose with the group for a picture or just say "hello" is taken care of.